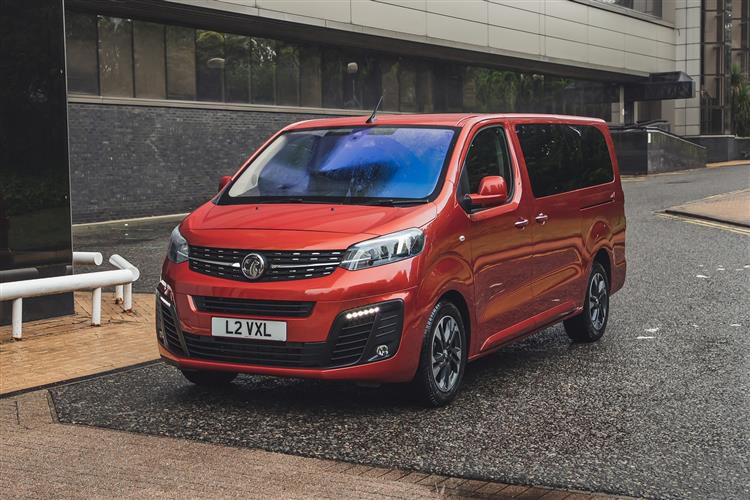 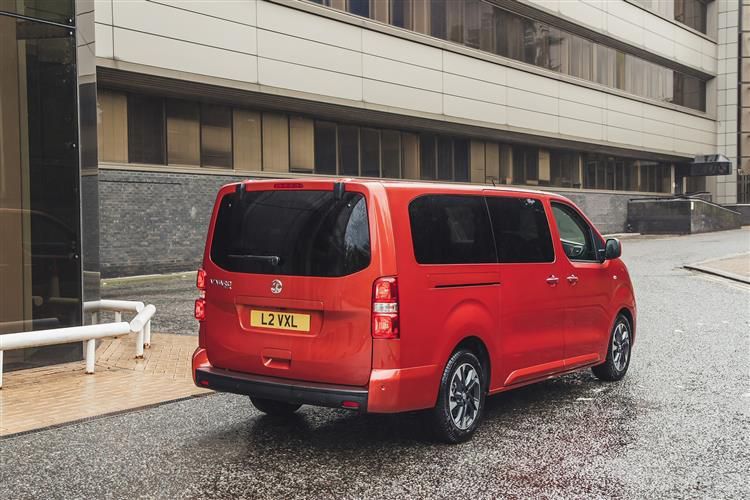 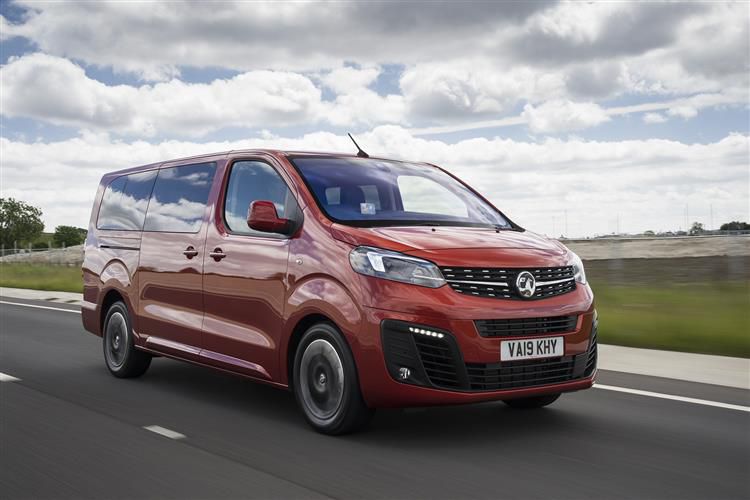 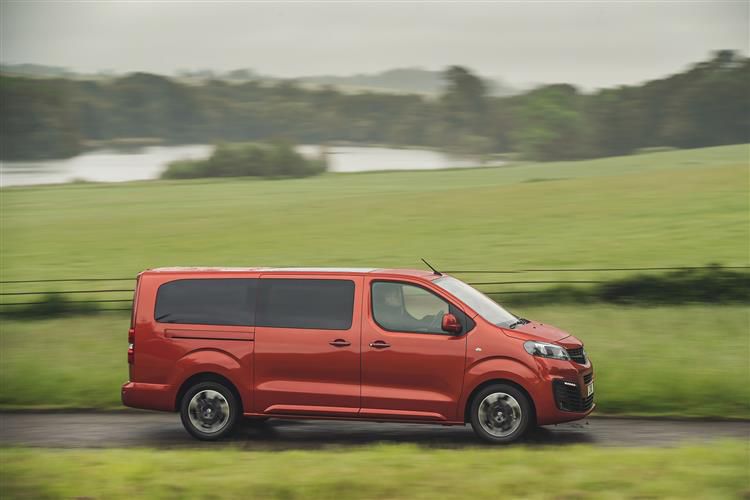 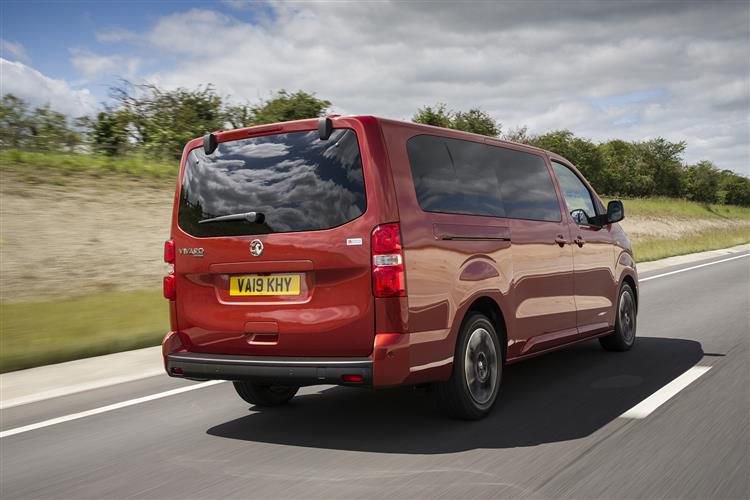 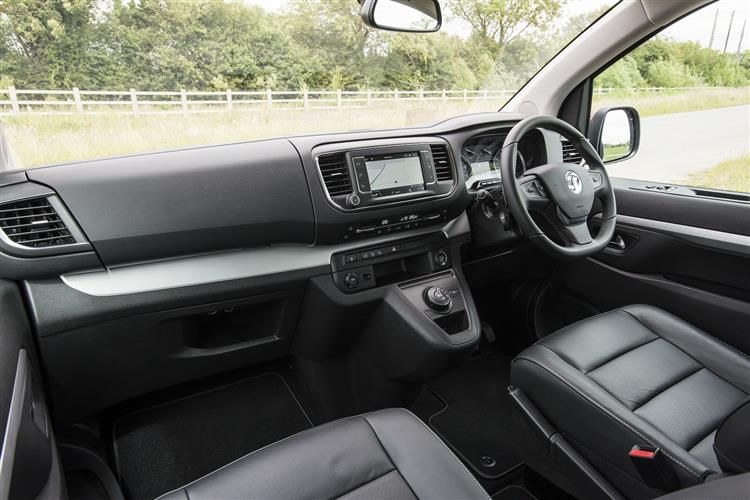 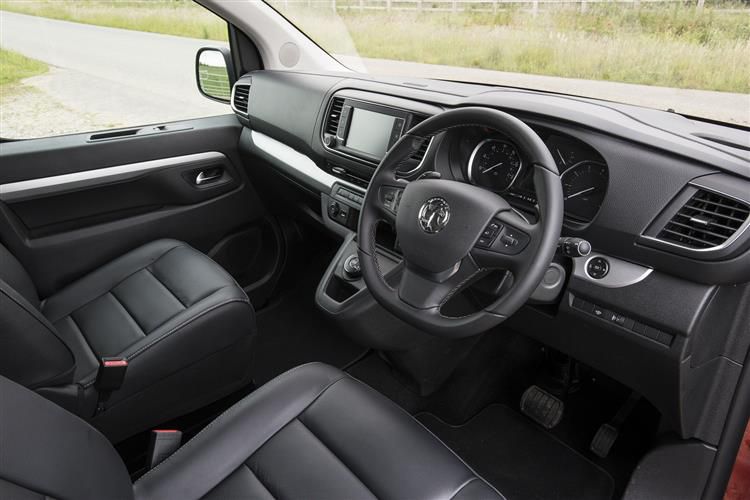 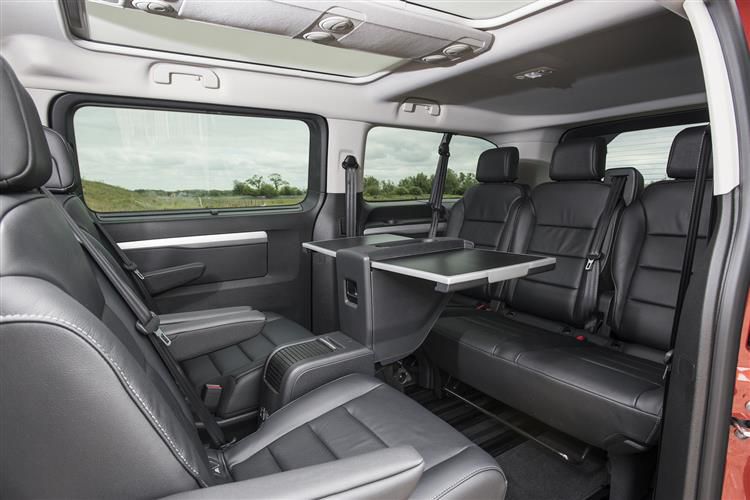 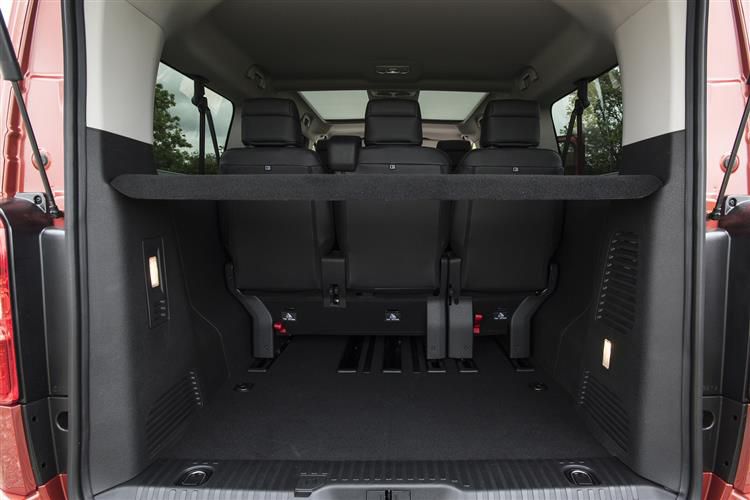 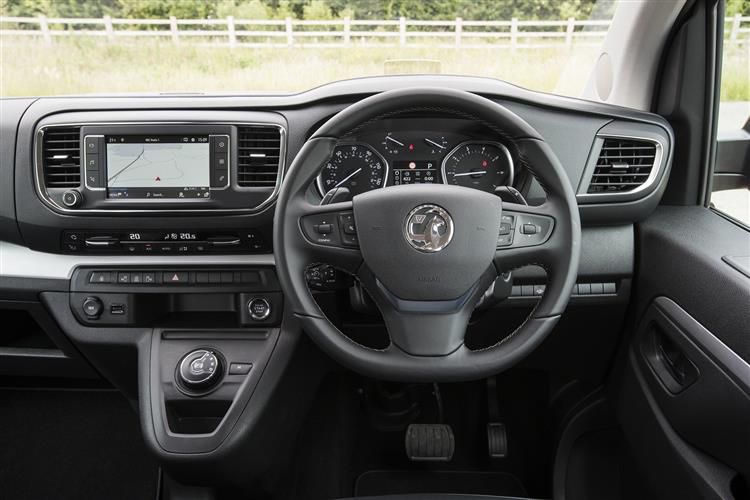 Vauxhall enters the super-large MPV market with this model, the Vivaro Life. Jonathan Crouch looks at what's on offer.

This Vauxhall Vivaro Life is, as its name suggests, based on the marque's medium-sized Vivaro van but it's certainly pretty sophisticated as well as being light, airy, and seriously spacious, with room for up to 9 people, depending on variant. If anything, its commercial vehicle roots serve as a strength and the huge interior, tough build and uncomplicated design might prove ideal for family buyers.

If you need a family MPV, then you'll need room for a family's luggage. The problem is, a merely 'large' People Carrier like, say, a Ford Galaxy or a Volkswagen Sharan, can't provide room for seven people's-worth of luggage, unless you add on a roof box. All of which might drive you towards a van-based super-large MPV model. These tend to be quite expensive - or at least they are in the case of models like the Volkswagen Caravelle and the Mercedes V-Class. A few years back though, the PSA Group introduced Citroen SpaceTourer and Peugeot Traveller models that provided a more affordable route into super-large MPV motoring. Now that Vauxhall is a part of the PSA conglomerate, it too can offer such a model. This is it; the Vivaro Life.

The Vivaro Life is more agile than you might expect a super-large MPV to be, primarily thanks to the lighter, stiffer 'EMP2' platform that Vauxhall's switch to PSA Group ownership has dictated it must have. There's a relatively nimble feeling through the turns for a big People Carrier, helped by quite a low centre of gravity and steering that, though not especially feelsome, responds quite quickly to inputs. There's a choice of two main diesel engines, a 1.5-litre unit offered with either 100 or 120PS. And the 2.0-litre powerplant we'd recommend, available with either 150 or 180PS. The most powerful model has to be had with 8-speed automatic transmission. Otherwise, you'll be using a 6-speed manual. Refinement has been a priority with this design, as has ride quality thanks to load-sensitive shock absorbers and a so-called 'passive' suspension system that adjusts springing and damping as required, depending on the road surface. Plus this model feels quite manoeuvrable. Testers who'd found the sheer size of some other big MPVs in this segment a little daunting when dealing with narrow country lanes and squeezing through gaps in the traffic were, we found, much more easily able to acclimatise to a Vivaro Life. The bonnet's set quite high, but the nose has a squared-off shape that we've found during our testing programme makes this Vauxhall easy to place in tight urban situations.

This Vivaro Life certainly doesn't shout 'school bus' in terms of the way it looks. Well it doesn't in top 'Elite' form anyway. Vauxhall also offers a base 'Edition' version which has much more of a minibus vibe. Car-like design elements include a sharply angled windscreen and smart frontal treatment. Under the skin, this MPV utilises the PSA Group's acclaimed 'Efficient Modular Platform 2' (EMP2) as the basis to combine its relatively compact exterior dimensions with maximum roominess. Inside, his model can offer up to 9 spacious seats with 1,500 litres of boot space - or up to 4,900-litres of luggage space if you take out the removable seats. The Vivaro Life is available in two defined lengths, 'M' and 'XL', measuring in at either 4.95m or 5.30m. At the top of the range, the 'Elite' version gets hands-free electric sliding side doors which can be activated with a wave of the foot. All versions are usually 7-seaters. However, on an 'Edition' model, there's the no-cost option of a three-person front bench seat that will make this Vauxhall a 9-seater. On the 'Elite', there's the option of two individual second row chairs that will make this a 6-seater.

Prices range in the £28,000 to £43,000 bracket and two models are available - 'Edition' and 'Elite'. The 'Edition' is offered with either 100PS or 120PS 1.5-litre diesel engines. The 'Elite' comes with a couple of 2.0-litre diesels, either a 150PS variant with a manual gearbox or a 180PS version with an 8-speed auto. With the 'Edition', there's an £1,845 option to upgrade from the standard 'Medium' body shape to the lengthened 'Long' version. With the 'Elite. The premium for the 'Long' body style is £840. Even base-spec 'Edition' models get a DAB radio, Bluetooth 'phone connectivity, cruise control with a variable speed limiter, central locking with selective door locking and deadlocks, powered heated mirrors, a multi-function trip computer, a USB port and front electric windows. Latest generation electronic driving assistance devices include a 'driving time warning system', 'Driver Attention Alert', a 'Road sign reading with speed limit recommendation system' and an 'Active Safety Brake' set-up. You could also add 'Blind Spot Monitoring' and a 'VisioPark surround view camera system - both useful on a vehicle of this size.

The Vivaro Life's Euro6d engines have been chosen with operating costs rather than performance in mind and this will suit businesses as well as families with a firm grip on their finances. Combined fuel economy for the base 1.5 100PS diesel is pegged at up to 46.6mpg on the WLTP combined cycle, along with 131g/km of NEDC-rated CO2. We'd want a little more power and would opt for this engine in 120PS guise, in which form you're looking at 47.1mpg and 128g/km. Go for the 2.0-litre 150PS derivative and the figures are 41.5mpg and 149g/km, while even the top 2.0-litre 180PS auto gearbox variant returns 40.6mpg and 151g/km. What else might you need to know? There's the usual stop/start system that cuts the engine when you don't need it, stuck at the lights or waiting in traffic. And as an owner, you can download a useful 'MyVauxhall' app via which you can take care of your Vauxhall online and book maintenance visits. Finally, you'll also need to know that Vauxhall includes a three-year, 60,000 mile warranty as standard, a package that can be extended up to five years and 100,000 miles at extra cost. A year's free breakdown cover is also provided, along with a six-year anti-corrosion guarantee.

Older Vivaro van models could never have provided the base for a credible luxury family MPV but it says much for the third generation design that it pulls off this trick without much difficulty. The cabin can feel really quite up-market if you go for the top 'Elite' model. We're slightly disappointed that this flagship variant can't be had in 9-seater form, but otherwise, we like this Vivaro Life quite a lot. With rugged build, competent driving dynamics, strong economy and attractive prices, it seems well-suited to its target market and as a result, could well be worth a look for larger families.