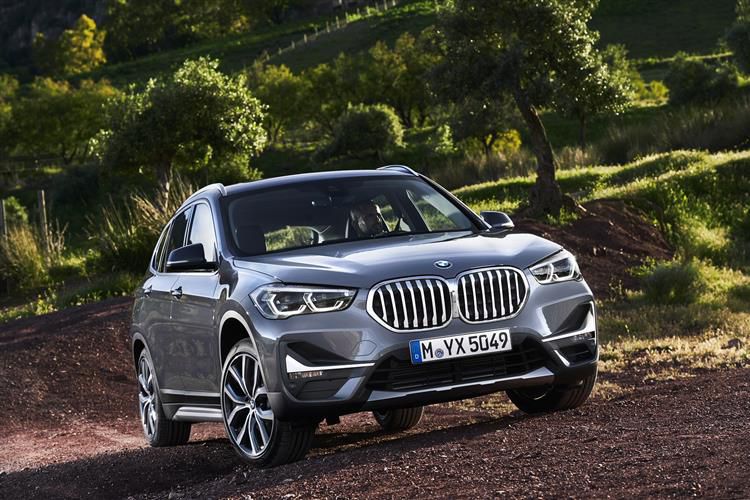 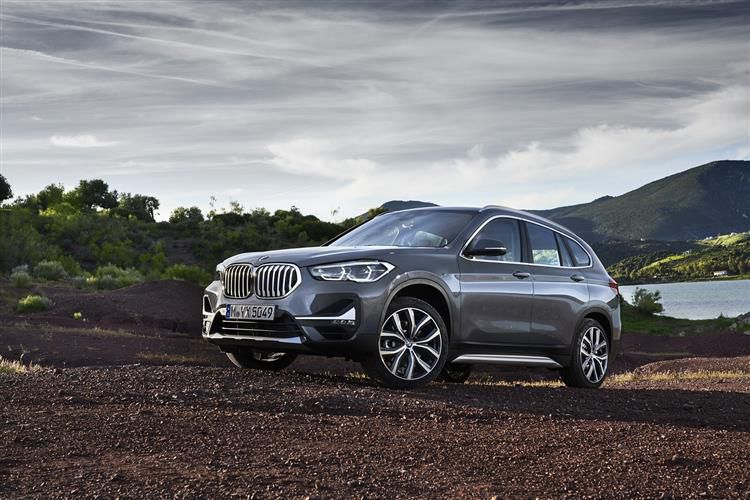 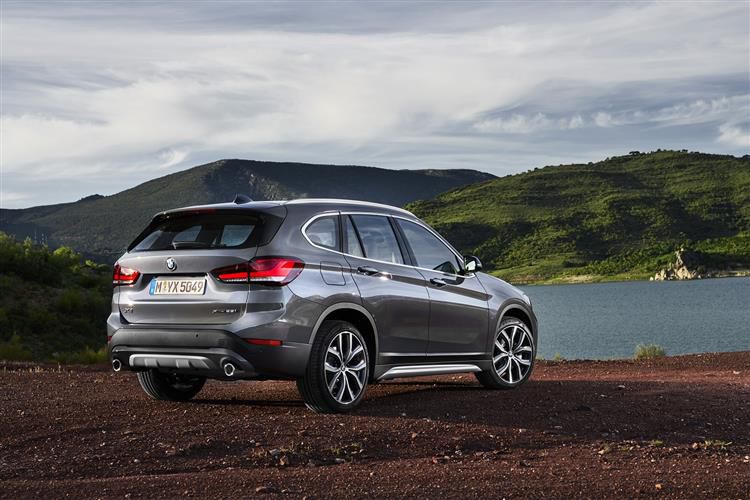 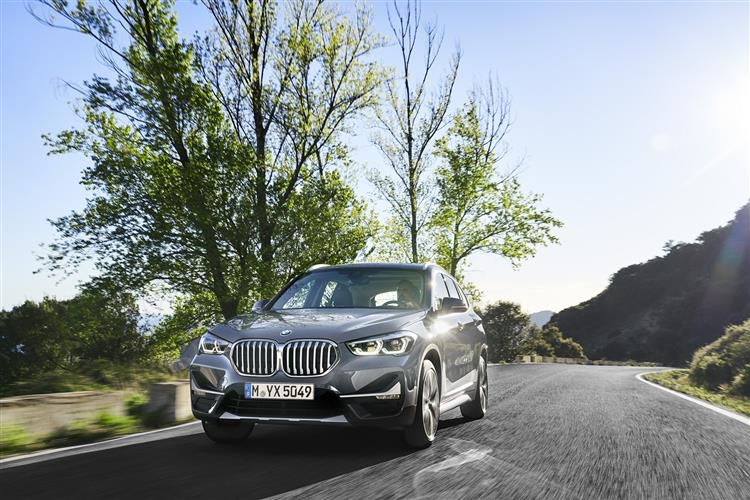 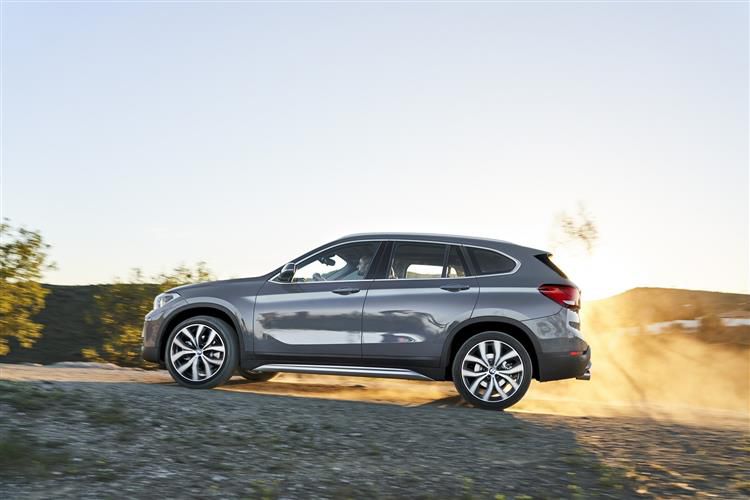 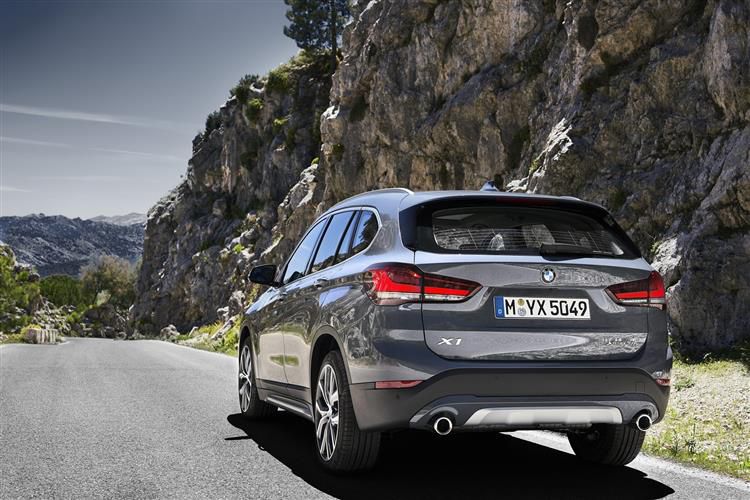 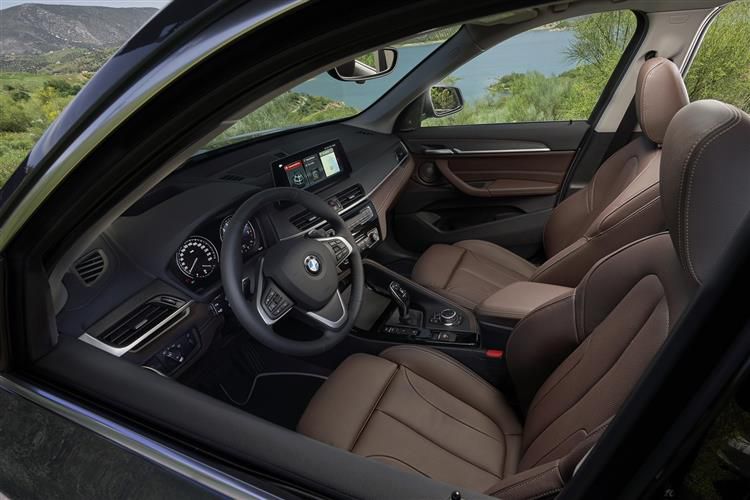 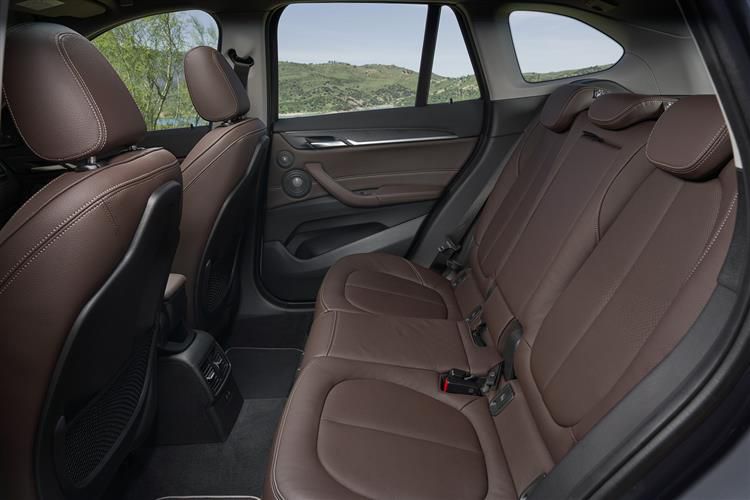 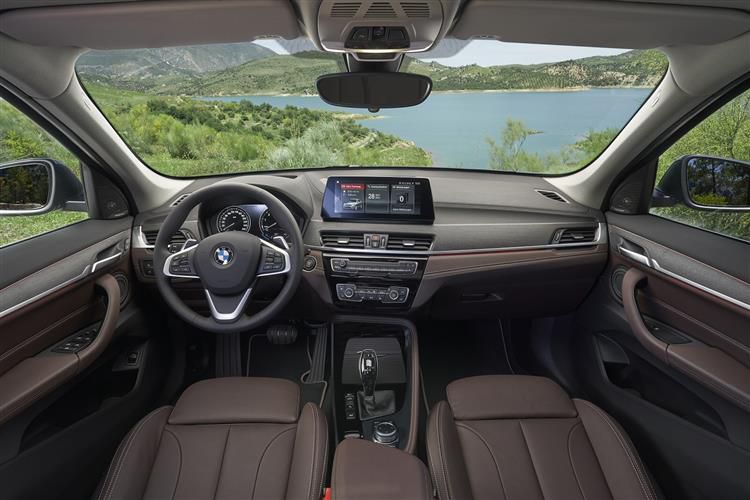 AN X CLOSER TO THE SPOT

The improved second generation version of BMW's smallest SUV, the X1, seems a much stronger all-round proposition. Jonathan Crouch checks it out..

The X1, BMW's most compact sports utility vehicle, has been quite a success in the UK. This improved MK2 model aims to build on that, being smarter and better equipped and now offering the option of plug-in petrol power. Will this revitalised X1 continue to hit this segment's sweet spot?

The first generation version of the X1, BMW's smallest SUV - which the Munich maker insists on calling an 'SAV' (or 'Sports Activity Vehicle') - had a troubled birth. First launched in 2009, it was initially criticised for its looks and for not driving as a Beemer should. Yet its popularity endured among its buyers and in 2015, its fans were rewarded with a second generation version which proved to be taller, roomier and cheaper to run. That's sold well but since 2015, a range of tough competitors have arrived in to the marketplace for premium compact SUVs, including cars like the Volvo XC40, the Jaguar E-PACE and the Lexus UX. So BMW has improved the the second generation X1. Let's take a look.

The MK2 model X1 uses BMW's efficient generation of four-cylinder engines. Plus the brand's intelligent all-wheel-drive system, which distributes the engine's power between the front and rear axles as the situation requires, has been upgraded. Most buyers though, will be happy with front-wheel-drive. There's also a wide track, short overhangs and the usual 50:50 weight distribution. The petrol range only comes with sDrive 2WD and starts with the 140hp 1.5-litre sDrive 18i model available with either a six-speed manual or a seven-speed dual clutch auto. The petrol alternative is the 2.0-litre X1 sDrive20i, which delivers a total power output of 192hp and can only be specified with a seven-speed Sport dual-clutch automatic. There's also an xDrive 25e petrol/electric plug-in hybrid version. Here, a BMW TwinPower Turbo engine, which generates 125hp and peak torque of 220Nm, powers the front wheels, while an electric drive system with rated output of 95hp and torque of 165Nm channels its power to the rear wheels. The interplay of the two power sources produces an intelligent, part-electric version of BMW xDrive all-wheel-drive technology. Most X1 sales though, are made with the two 2.0-litre diesel variants. There's a 150hp 2WD sDrive18d diesel variant, offered with either sDrive 2WD or xDrive 4WD and available with an 8-speed Steptronic auto gearbox as an alternative to the usual slick 6-speed BMW manual stick shifter. Or you can have an xDrive-only 190bhp 4WD xDrive20d model, which comes only with eight-speed Sport automatic transmission that enables it to accelerate from zero to 62mph in 7.8s and go on to a top speed of 136mph.

This second generation 'F48'-series X1 remains unmistakably a BMW and has been updated with a larger BMW kidney grille and standard full-LED headlights. The front bumper now boasts integral LED foglamps and all model variants feature larger air intakes. Another change can be found at the driver's-side exterior mirror, which projects a two-tone LED 'X1' image when the car is unlocked. At the rear, there are revised LED tail light and redesigned inlays on the apron. The four-cylinder variants get twin tailpipes. Inside, the flat surfaces of the instrument panel and centre console controls are angled towards the driver, while the controls located in the lower section are surrounded by quality surfaces and are separated from the front passenger side by a smartly-designed bar. The updated interior details include contrast stitching on the instrument panel, which is black on its upper section and adopts the car's individual upholstery colour lower down. There's also an updated Navigation system with either an 8.8-inch screen or the optional 10.25-inch Touch Control Display. Either way, this allows access to the sixth generation of BMW's iDrive infotainment system that introduces touchscreen control for the Control Display alongside the iDrive Controller and optional intelligent voice control. A head-up display is also available. Boot capacity remains at a practical 505-litres. It can be upped to as much as 1,550-litres by folding down the standard 40:20:40 split rear seat. A 60:40 split-rear bench is an option that can come with individual elements able to slide the seat forward or back by up to 13cms.

X1 pricing starts from around £29,000 but most variants are sold in the £30,000-£35,000 bracket. The standard specification is pretty complete, running to include BMW's iDrive operating system with its high-resolution 8.8-inch colour display, a six-speaker audio system, plus a USB socket. Also standard are LED daytime driving lights, an automatic tailgate, front foglamps, remote-controlled central locking and keyless ignition, plus electric windows, electrically adjustable and heated exterior mirrors and a leather steering wheel adjustable for height and reach. Options across the range include a panoramic glass roof, a DAB radio, a larger control screen and a Head-up display. The various 'SE', 'xLine', 'Sport' and 'M Sport' trim levels are differentiated by different colour grilles, side skirts and air intakes, as well as by various different kinds of sports seat. The 'M Sport version' comes equipped with upgraded M Sport suspension and the M Aerodynamics package. It also features Heated Front Seats, Folding Exterior Mirrors, Extended Lighting as well as Dakota Leather upholstery as standard. The front apron, side skirts, wheel arch trim, diffuser and cladding on the BMW X1 M Sport come in body colour. Particularly eye-catching are features such as air intakes for the newly designed bumper (with Air Curtain Technology) that are even larger than on the other model variants.

All the fuel figures we'll quote are WLTP-rated; the CO2 readings are NEDC-spec. The sDrive 18i petrol model manages up to 56.5mpg and up to 122g/km of CO2. The 2.0-litre petrol X1 xDrive 20i model is quick, but its official WLTP combined cycle fuel consumption is up to 51.4mpg, with CO2 emissions of up to 140g/km. Turbocharging and common-rail direct injection imbue the preferable diesel engines with strong efficiency. With auto transmission as standard, the 190hp xDrive 20d diesel posts figures of up to 55.4mpg and 123g/km. For the xDrive 18d, it's up to 55.4mpg and 122g/km. For the sDrive 18d, it's up to 53.3mpg and up to 113g/km. All these figures assume that you've chosen to use the standard 'Drive Performance Control' system in its most frugal 'ECO PRO' setting. If you want to do better, then you need to ask your dealer about the xDrive 25e petrol/electric plug-in hybrid version. This blends its petrol engine with a 9.7 kWh battery that enables it to cover more than 31 miles on electric power alone.

In second generation form, the X1 set its sights a little higher in terms of quality and drive dynamics and has reaped the rewards in this growing market. This revised version builds on that step forward. Yes, there are smarter and more purposeful-looking SUVs and Crossovers you could buy for the same kind of money, but against those, this BMW offers a range of unique selling points. It's alone in this segment in offering the option of a rewarding rear-wheel drive layout. And a smooth and sophisticated 8-speed automatic gearbox. Plus you get ride quality that's arguably best in class. It all adds up to a car very well worth short-listing if you're looking for a satisfying ownership proposition amongst the many premium compact SUVs and Crossovers now on sale. It still isn't an obvious choice. But now, it's one you might just enjoy making. 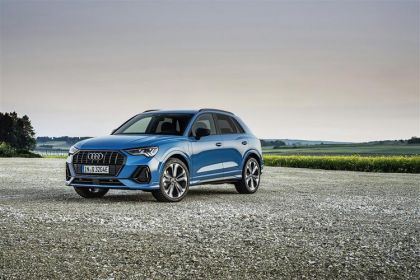 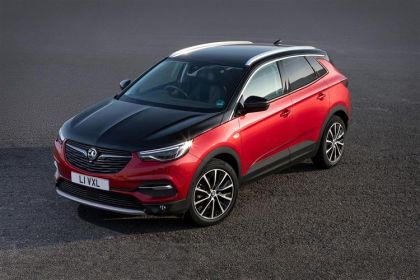 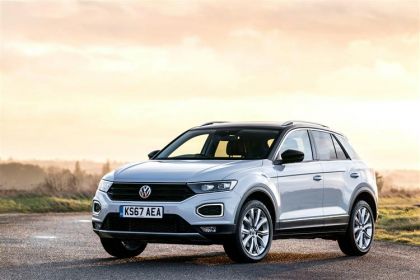