chevron_left back to previous pageback 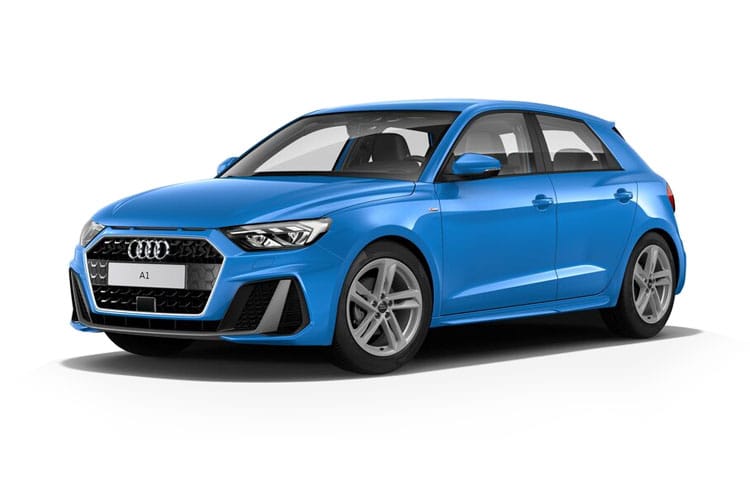 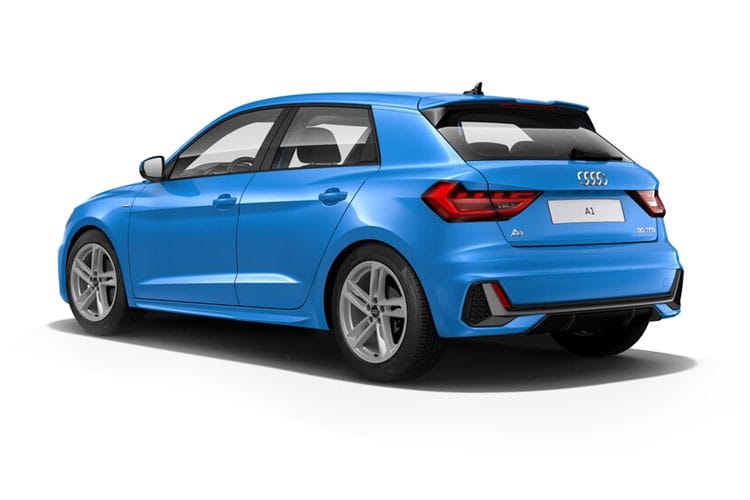 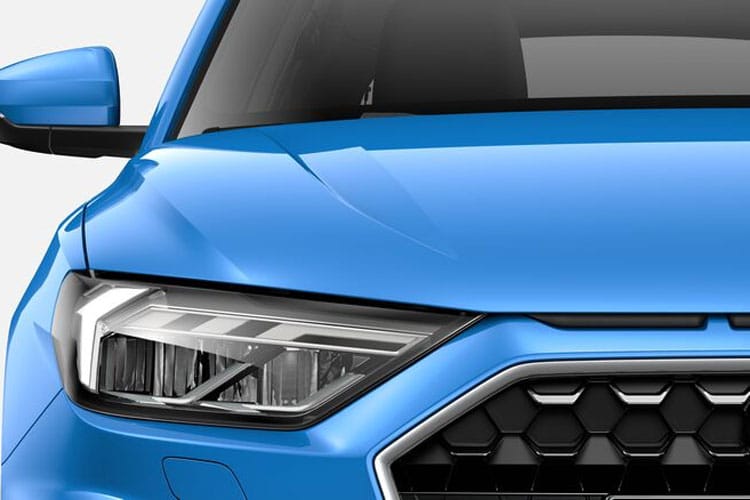 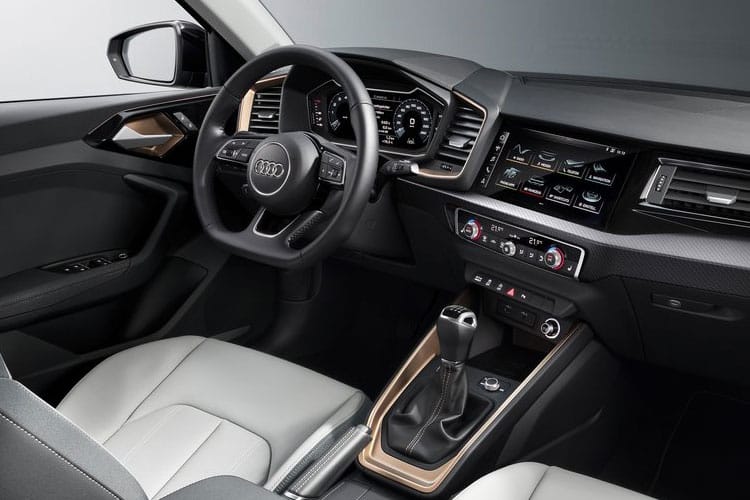 FleetPrices.co.uk are a credit broker and not a lender, we are authorised and regulated by the Financial Conduct Authority. Registered No : 656734